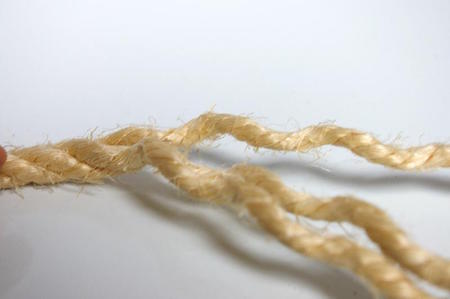 This is not a post about religion, but it is a post inspired by religion, I suppose.

Yesterday morning, Rev. Catherine Clark Nance spoke about the Beatitudes, and (as she usually does) led me to think about familiar things in a fresh way. (At this writing, the archive is not yet available, but if you’re interested, go to http://1stchurch.org/worship-at-1st/1030-live-traditional and look for the Feb. 5, 2017, recording.) I usually have my iPad with me. It has the free Bible app on it, and I turned to it to read the familiar passage in an “alternative” translation. The Message, as it is known, is more of a paraphrase than a translation, so I use it for “big picture” sorts of insights instead of technical study.

Many of us know Matt. 5:3 from the King James Version: “Blessed are the poor in spirit: for theirs is the kingdom of heaven.” Rev. Nance helped us understand what “poor in spirit” means, and along with that, a quick glance at the passage from The Message gave me yet another insight: “You’re blessed when you’re at the end of your rope. With less of you there is more of God and his rule.”

That captures the flavor of it in contemporary English, which is the aim of The Message. It’s a verbal picture that carries to me much more punch than the more literal “poor in spirit.” (Note: I’m not criticizing translations; I’m making a point about word pictures.)

It’s true that “reaching the end of my rope” is a cliché these days, but clichés developed to begin with because they communicated a concept clearly–at least in the beginning. With overuse, clichés lose their punch. Even when overused, though, it is better to be clear and appeal to the senses than to be technically correct but without impact.

“You are blessed when you’re at the end of your rope.” It doesn’t feel that way, does it? We all know what that “end of rope” feels like, and that is the exact feeling Jesus sought to evoke. “I’m blessed?” the listeners might have said. “How do you figure?”

For each Beatitude, Jesus offers brief explanation for the contrast that he sets up between expectations and His insights.

“You’re blessed when you feel you’ve lost what is most dear to you. Only then can you be embraced by the One most dear to you” (Matt. 5:4, MSG). Contrast with KJV: “Blessed are they that mourn: for they shall be comforted.”

How often have you heard, “Blessed are the meek: for they shall inherit the earth” (Matt. 5:5, KJV), without thinking too much about meekness or what it means? How about, “You’re blessed when you’re content with just who you are—no more, no less. That’s the moment you find yourselves proud owners of everything that can’t be bought” (Matt. 5:5, MSG).

One of the reasons the Bible has had such an impact over centuries is that it has been put into the vernacular in many if not all times. Almost all the New Testament was written in Koine Greek, the common language of the first century. Latin was later the universal language of the Roman Empire. The King James Version, which to modern ears sounds formal and old-fashioned, was revolutionary in its time because it rendered Scripture into the language of the common Englishman.

You may not be translating The Message, but you have a message to share. Can you put yours into terms that your audience can instantly “get” without cloaking it in technicalities and jargon and safe language?