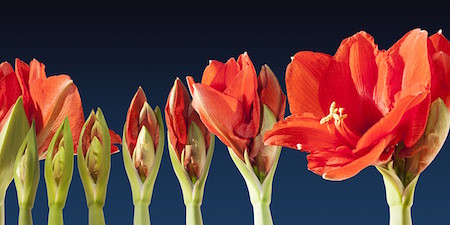 Monroe’s Motivated Sequence is not a new idea. It’s hard to pick up a basic public speaking textbook without finding an explication of it.

So why doesn’t it get used more? I suspect it’s because it isn’t new. But it still works.

Alan H. Monroe, a professor of speech at Purdue University, first described the sequence in the mid-1930s. According to ChangingMinds.org, it was influenced by Dewey’s reflective thinking practice and Maslow’s Hierarchy of Needs, and it certainly does fit with both. It has stood the test of time, because it just works. It is simply a consistently effective way of moving an audience to take action.

That’s Monroe’s Motivated Sequence summed up. Later, we’ll focus on how to craft an effective Action step, which seems to be the part most people struggle with.