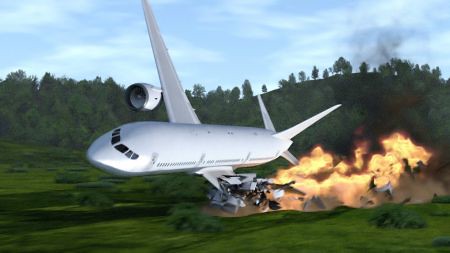 Every speech is unique, as is every speaker. But the problems that cause speeches to crash are amazingly consistent. I have listened to over 24,000 speeches in my life. Probably 80 percent of the “bad” speeches resulted from one of the following problems.

There are actually lots of ways to crash a speech, but if these are not the most common, they are at least among the most common–and they’re the easiest to fix.

What have been your biggest crash causes?