If you want to be effective, get comfortable with being uncomfortable 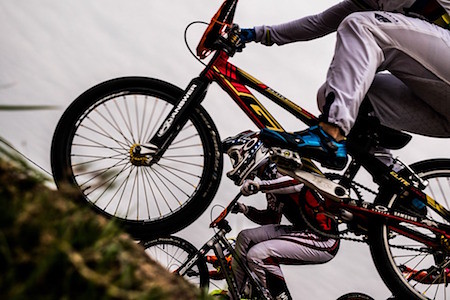 Remember that “conscious incompetence” is the region where we realize that we don’t know what we’re doing. Nobody like feeling ignorant (“I have no idea!”), or worse, stupid (“I will never be able to get this; I’m not smart enough”).

With “conscious competence,” on the other hand, you have mastered some basic skills. You know what to do. But you have to think consciously about each step. This is also an uncomfortable stage. It’s not that you don’t know what you’re doing; it’s that you are not doing it as good as you think you should.

I saw that at work at a recent Toastmasters meeting. A new member served as Grammarian for the first time, This is a new club, so we are still working out meeting roles, but at least for that day the Grammarian was tasked with keeping track of the usage of the Word of the Day. (Many or most Toastmasters Clubs will share a Word of the Day early in a meeting, and the challenge is to find a way to use that word legitimately in speaking roles.)

When she reported, she said she only heard one person use the Word of the Day. In retrospect, we probably responded a little too quickly that, in fact, four people had used it–one of them used it twice! I think she felt a little bad, so it was important to remind not only her but all of us at that meeting that every meeting role is new to most of the people there. If we all already knew how to do every role perfectly, we wouldn’t need to be there!

As a teacher of mine used to say, quoting Myles Horton, “We make the path by walking.” You can’t reach the satisfying stage of Unconscious Competence without going through those uncomfortable stages on the way.

In his book The Flinch, Julien Smith goes so far as to advocate cultivating the skill of getting comfortable with being uncomfortable. It makes sense to learn that you don’t have to immediately resolve discomfort. I’m not encouraging you to masochism. That’s not the point. Just because you’re uncomfortable doesn’t mean you are learning. On the other hand, it’s a cinch that if you are really learning something, going beyond simply repeating what you already know, then you are almost certain to be uncomfortable.

You might as well get comfortable with that fact.

Reading beyond the cover

Is selection bias limiting your story?
Logging In...