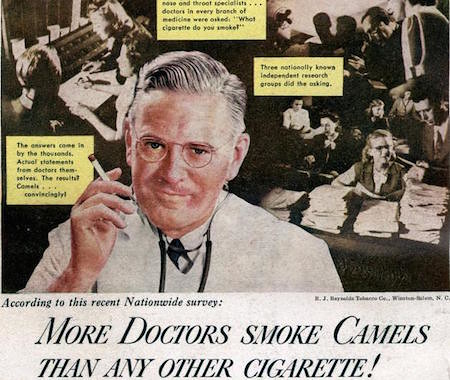 I just came from the grocery store. You see people you know there if you live in a relatively small town. As I was checking out, I saw one of Hannah’s respiratory therapists outside the front of the store. I knocked on the window to get her attention, and she reacted, but didn’t seem sure what the noise was or where it came from.

She then put a cigarette to her lips and pulled a long drag.

END_OF_DOCUMENT_TOKEN_TO_BE_REPLACED

Know the different kinds of knowing

Our son just got a practical lesson in economics as well as in education.

He replaced the inflow part of his toilet. It’s not rocket science, but it takes abilities that fall within the scope of all three types of knowing.

Some years ago I had the privilege of hearing Dr. John Shotter talk about the nature of dialogue. I will not try to explain what I heard. In the first place, it nearly made my head explode. In the second place, I’m not at all sure I understood it–not that he couldn’t explain it clearly. It’s just somewhat like my dog trying to understand my explanation of symbolism in Shakespeare.

But I think I properly understood a useful classification of three types of knowing. (Disclaimer: this is my understanding of it, and may not be what Dr. Shotter intended.) There is “knowing that” (basically, knowing facts and information), “knowing how” (knowing a skillset), and “knowing from within” (knowing the norms from within a culture as well as what we might call “gut level” knowing).

The economics lesson can be summed up like this: when you are able or willing to do what other people are either unable or unwilling to do, you can make a living.

Plumbers can charge what they do because to some degree they know things other people don’t. It goes beyond mere information–after all, the Internet has revealed all, at least as far as basic facts are concerned (the first kind of knowing). And the Internet has even revealed much (if not all) of the second type of knowing–the process for completing basic plumbing tasks such as replace an inflow valve. (My son had no problem finding YouTube videos to show him “how.”) But the third type of knowing usually only comes with experience. In this case, although he has never changed that particular fixture before, he has done enough work with pipes to have a proper “feel” for how things should go together, how tight the connection should be, etc.

But plumbers can also charge what they do because to some degree they are willing to do what other people aren’t. You can’t pay me enough money, for instance, to get me to crawl underneath my house. If there is plumbing to be done under there, it is worth it to me to pay someone who knows what they’re doing, and is willing to do it.

In this case, the economic lesson involved the number of times he said, “Yuck!” I’m grateful he was willing to do it–it saved a bill from the plumber. But if that simple task involved that degree of “yuck,” it’s easy to see there will come a time when he might have the knowledge to complete some plumbing task, but not the willingness.

And if he develops that willingness, then he could have a lucrative profession in his future.

What about you? What parts of your job involve which types of knowing? What parts involve a simple willingness to do the hard parts? Isn’t that what continues to keep writers and speakers paid in this age of easy communication? When anyone can publish pretty much anything for free, isn’t that what keeps people buying magazines, books, and subscriptions?